When it comes to embedded computer vision, fractions of code acceleration are regarded as a huge success for programmers. Today, I’ll explain how to build a customized OpenCV for Raspberry Pi as one of the most famous single-board computers. By following these simple tips, you’ll experience a 2-3x faster OpenCV on your board.

If it doesn't print the message, it means that your OpenCV doesn’t support multi-threading and/or NEON vectorization.

To make sure that your Pi is clean from any OpenCV lib, run the following commands. If it prints, then there is something wrong with your uninstallation.

Before building OpenCV itself, we must install some base dependencies:

Then install Intel TBB and OpenBLAS via:

The flag –DWITH_TBB enables multi-threading, while the flag -DWITH_LAPACK enables faster matrix operations with OpenBLAS. The –DENABLE_VFPV3=ON and –DENABLE_NEON=ONflags enable OpenCV to use the NEON coprocessor for vectorization. Other flags just turn off building tests and example programs to reduce the overall OpenCV building time. 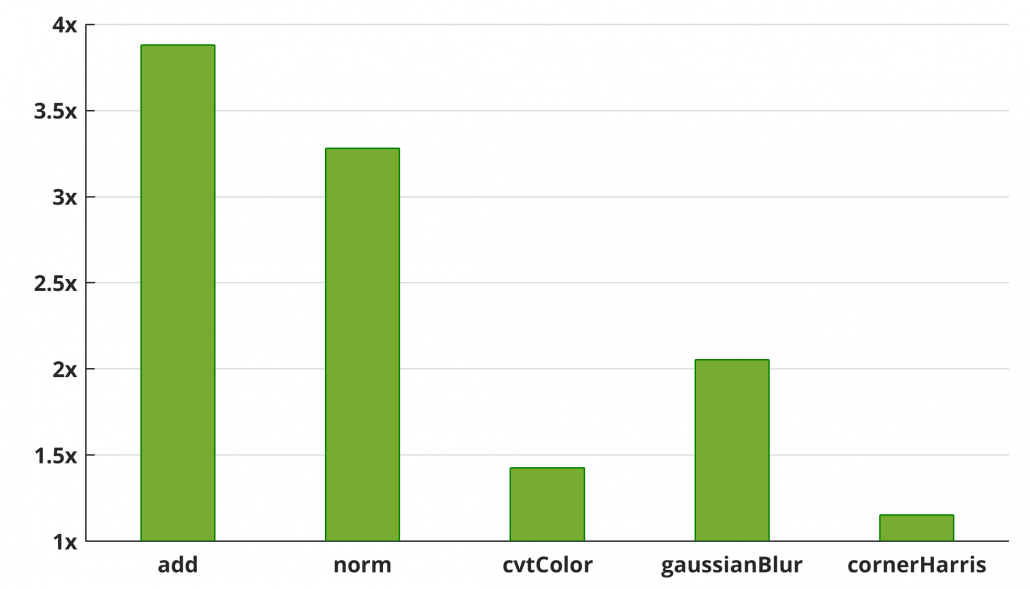